Cybersecurity has always been designed with a under a lock-and-key, moat around the castle mentality. However, in today’s fluid and supply-chain driven risk mitigation realm, the focus on perimeter defenses only ensure that external malicious actors are kept at bay. Unfortunately, these malicious actors are sometimes provided golden keys that land them directly inside the castle without having to fight a single knight or archer. That's where we find ourselves today, and with the current Apache Log4j vulnerability & Log4Shell Exploitation, zero-trust in real-time! 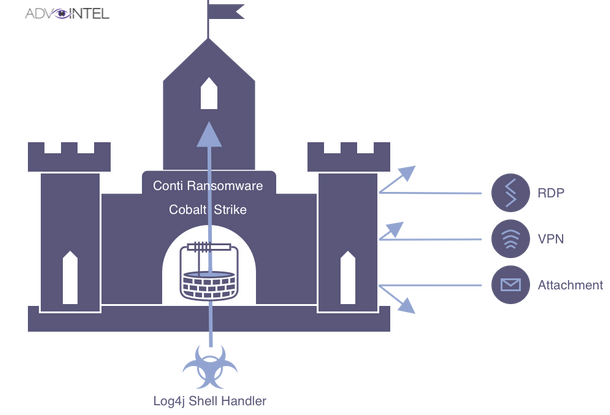 Apache’s Log4j, widely-used, open-source logging library utility exists in the action of the Java Naming and Directory Interface (JNDI), which takes to resolve variables embedded within numerous cloud and enterprise apps including numerous popular cloud-hosted services of the likes of Minecraft, iCloud, Cloudflare and Twitter, to track software activity. affecting Apache’s Log4j library.  CISA and its partners, through the Joint Cyber Defense Collaborative, are responding to active, widespread exploitation of a critical remote code execution (RCE), and the original vulnerability (CVE-2021-44228) in Apache’s Log4j software library, versions 2.0-beta9 to 2.14.1, known as "Log4Shell." Log4versions (Updated December 28, 2021), organizations are urged to upgrade to Log4j 2.17.1 (Java 8), 2.12.4 (Java 7) and 2.3.2 (Java 6), and review and monitor the Apache Log4j Security Vulnerabilities webpage for updates and mitigation guidance for all version up to and below 2.17.0.

"A weakness in the computational logic (e.g., code) found in SW / HW components that, when exploited, results in a negative impact to CIA-triad e.g. confidentiality, integrity, or availability. Mitigation of the vulnerabilities in this context typically involves coding changes but could also include specification changes or even specification deprecations (e.g., removal of affected protocols or functionality in their entirety)."

The deep ubiquity and integration between these hosting services, servers, and the Apache tool makes the extent of the damage likely to affect hundreds of millions of devices.  In addition to the original vulnerability which leverages Command & Control to distribute malware or exfiltrate data, there was also the risk of a Denial of Service (DoS) attack vector for affected servers/services as well. That was documented in a separate but tangible CVE-2021-45046, that began as a base CVSS Score of 7.5 but was quickly escalated and re-ranked to a 9.0; shortly thereafter, the Apache Software Foundation's log4j project disclosed two newer vulnerabilities identified by CVE-2021-45105 (5.9) & CVE-2021-44832 (6.6) as well. Although they've expressed and commented their belief that these new flaws seem to be a more non-critical DoS-only or lookups, as was the 2nd vulnerability that was a challenging RCE sequence, the latter have all been designated to have a much tighter scope for use as an attack vector than the previous two vulnerabilities.

However, in comments made shortly after the Zero-Day release, CISA expected all kinds of attackers to exploit the vulnerability, from cryptominers to ransomware and nation-state actors/groups. CISA’s director told industry leaders Monday that along with the vulnerability and scope, among other factors, makes the ranking among vulnerabilities as:

That changed quickly! On the weekend of the 18th, security researcher ‘1ZRR4H’  identified the first Log4J worm. It is a self-propagating Mirai bot. During that initial notification, CISA did concede that it was going to take a “sustained effort” for organizations to become secure, with diligence needed even after applying patches from Apache, vendors, and service providers.  “There’s no single action that fixes this issue. It’s a mistake to think anyone is going to be done with this in a week or two.” And prior to the New Year Break, a never-before-seen China-based targeted intrusion adversary labeled as 'Aquatic Panda' was observed leveraging those previous flaws in the Apache Log4j logging library as an access vector to perform various post-exploitation operations, including recon and credential harvesting on targeted 'Educational Institution' systems.  Although thwarted, this is likely the tip of the iceberg as more tool-kits and easily accessible summaries of exploit tooling become available on the Darkweb etc. 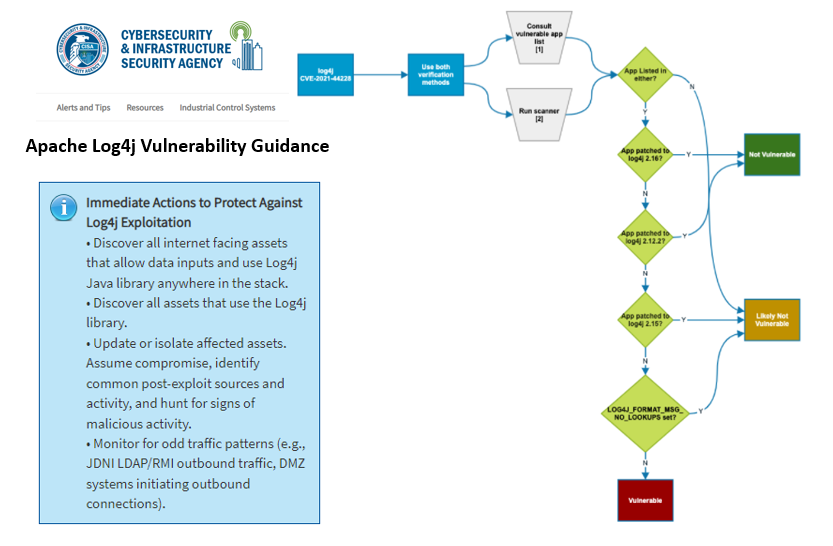 Reflective of this dialogue and through actualization of the current expanding scope and spiraling escalation of these vulnerabilities, CISA and its partners, through the ‘Joint Cyber Defense Collaborative’ in response, also created a rare, specific webpage (see summary above), to track updates for Apache’s Log4j vulnerability and an updated resource to provide guidance and will actively maintain a community-sourced GitHub repository of publicly available tools, including a scanner and vendor-supplied advisories regarding the Log4j vulnerability. CISA will continually update both of those webpages and the GitHub repository.  They’ve also included an updated government-wide Emergency Directive (ED 22-02) directing federal agencies to mitigate the Apache Log4j vulnerability.

Gett’n real, in real-time…. this section explores how quickly the need for a Zero Trust Architecture be exposed.

Zero-Trust Reality: The next battlefield 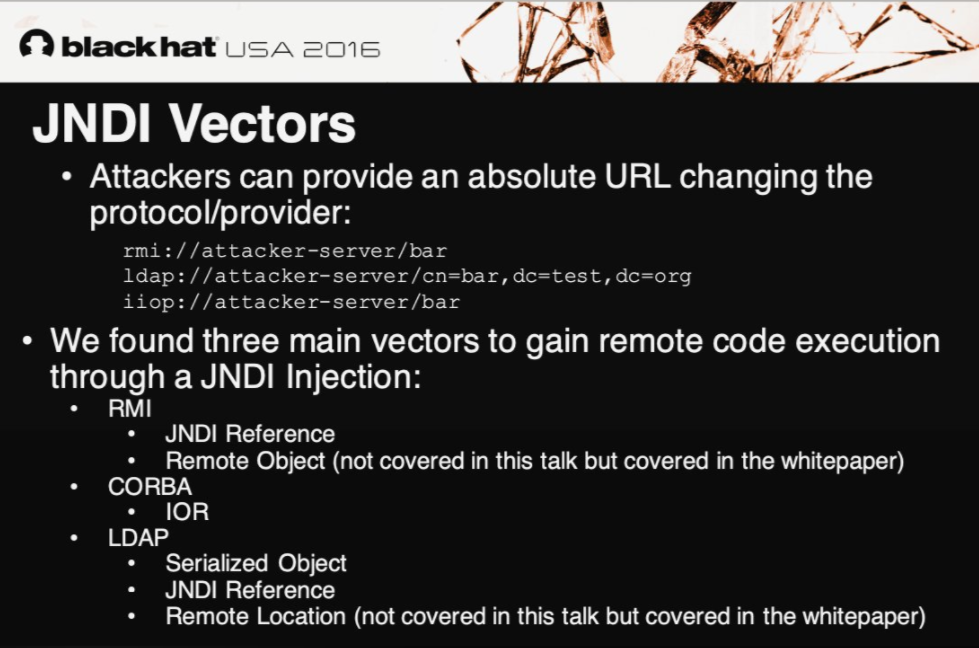 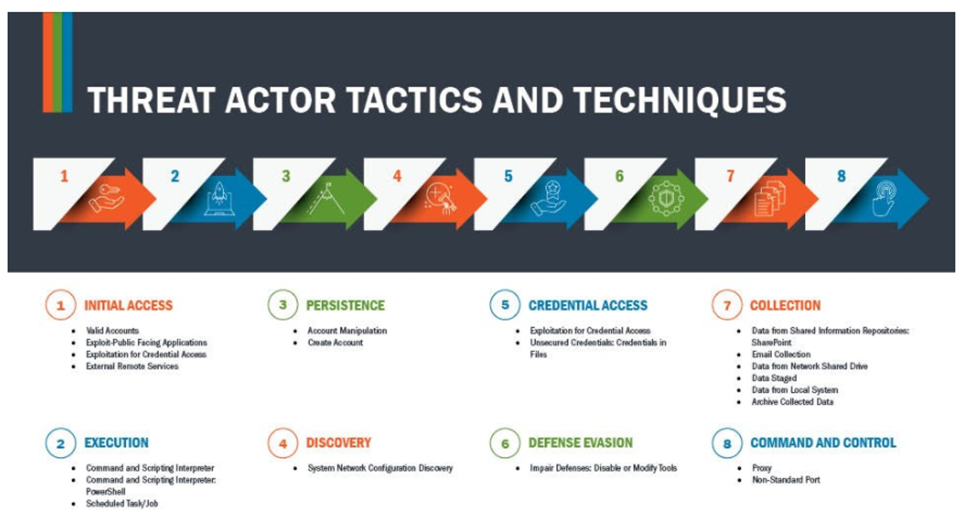 How does the protection works and mitigates and takes aim at future-proofing against the next incarnation?

This is the value of built-in resilience … as a complement to the rest of security!  The aim and goal should be preserving security resiliency during times of zero-day notification, through exploitation activities and the advancements or updated versions of attacks from the vector by deploying these Zero Trust framework based on NIST’s 7 tenets, strategies and tools of Zero Trust!

*** Don’t forget our follow-on Episodes coming after the New Year!  ***

And for further Zero-Trust assets on Tech Zone, see:

Staff Technical Marketing Architect, Federal, End User Computing, VMware. Andrew is serving in a role at VMware as a dedicated ‘Staff Technical Marketing Architect’ for all things End-User Computing (EUC) compliance / regulatory. He's got over 20 years’ experience in the IT Industry, including the last 8 years within Public Sector, with roles spanning Cybersecurity, Networking, Enterprise Ops, Mobility & Telco solutions, encompassing numerous technologies and architectures. Andrew received an MIS degree from Univ. of Oklahoma with certs from ISC2 CISSP & GIAC GSLC and is based out of San Antonio, TX. He'll be contributing to VMware’s TechZone to provide more tailored messaging for Federal, State, Local & Education (SLED) solutions from VMware EUC.